What to Expect From Surveillance Politics in 2014 (Hint: It’s Not Reform)

One would think that a federal judge calling an NSA program “almost Orwellian” would be a good sign for surveillance and privacy in 2014. Especially when coupled with his observation that the founding fathers would be “aghast” at the NSA’s bulk warrantless collection of telephone metadata, and his view that it’s therefore likely unconstitutional under the Fourth Amendment…

And even though the findings released by President Obama’s surveillance review panel this week were more “a set of guidelines than a set of restrictions”, the more than 40 recommendations will no doubt compel major changes to the nation’s surveillance apparatus, right?

Well, hold on. None of these things necessarily signals a turning point in the debate about surveillance. If you’re holding out hope for an act of political courage to end bulk surveillance and improve transparency, such as passage of the Leahy-Sensenbrenner USA Freedom Act to curb the NSA: Abandon hope, all ye whose data is indiscriminately collected here. Instead, here are some things to expect from the government, tech companies, and investors regarding surveillance and privacy this coming year.

Law enforcement agencies from three continents seized more than 700 domains on Tuesday for selling counterfeit goods. US Immigration and Customs Enforcement (ICE), Europol, and Hong Kong Customs worked together on the project, which was called “In Our Sites, Project Cyber Monday IV” in the US. The agencies were coordinated by the National Intellectual Property Rights Coordination Center.

The US government is now targeting PayPal accounts used by the websites for seizure, and $175,000 of criminal proceeds. eBay is cooperating with the investigation, and made a statement in support of the efforts of law enforcement to protect its customers and brand. 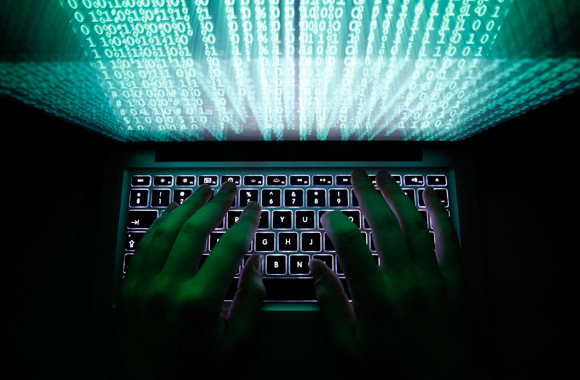 The Daunting Challenge of Secure E-mail

When users of Lavabit, an encrypted e-mail service, logged on to the site this past August, they found a bewildering letter on the site’s main page. Ladar Levison, the founder and sole employee of Lavabit, had shut down his business rather than “become complicit in crimes against the American people.” Lavabit subscribers would later discover that Levison had walked away because federal investigators had asked him to hand over his master decryption key, which would have granted them unfettered access to most of Lavabit’s data. Shortly afterward, the encryption provider Silent Circle followed suit, summarily deleting its users’ stored mail and mothballing its e-mail servers. In the wake of the Snowden revelations, which should have driven demand for their services, encrypted e-mail providers were, in the United States at least, rapidly becoming an endangered species. This leads to a question that has received relatively little attention: Why is encrypted e-mail so rare in the first place?

The Organisation for Prohibition of Chemical Weapons (OPCW) is reviewing additional information received from Syria about its chemical weapons stockpiles, a United Nations spokesperson has said, ahead of onsite inspections and initial disabling of equipment which could start as early as next week. The OPCW Technical Secretariat, which together with the UN forms the team tasked with overseeing the destruction of Syria’s chemical weapons production facilities, received information that was “additional to the disclosure on its chemical weapons program which Syria submitted on September 21,” UN spokesperson Martin Nesirky told reporters at UN Headquarters in New York on Friday. 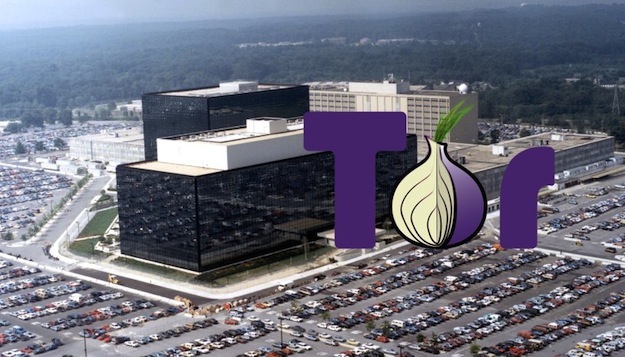 Not Even NSA Can Crack State Department’s Totally Anonymous Network

A far-flung group of geeks, supported by the U.S. State Department, has built a tool for anonymous communication that’s so secure that even the world’s most sophisticated electronic spies haven’t figured out how to crack it.

That’s the takeaway from the latest revelations from National Security Agency leaker Edward Snowden. The NSA has used aggressive computer attack techniques to monitor people using the Tor network, a service that’s funded by the U.S. government and allows users to remain anonymous when they’re connected to the Internet. But the agency has not been able to undermine the core of the Tor system, which was developed by the U.S. Naval Research Laboratory in 2002. It remains a viable means for people to connect to the Internet anonymously. Although Tor’s complete reliability has been called into question in light of the NSA’s efforts — which may have begun as early as 2006, according to the Washington Post — for now it’s State Department 1, NSA 0, in the anonymity wars. 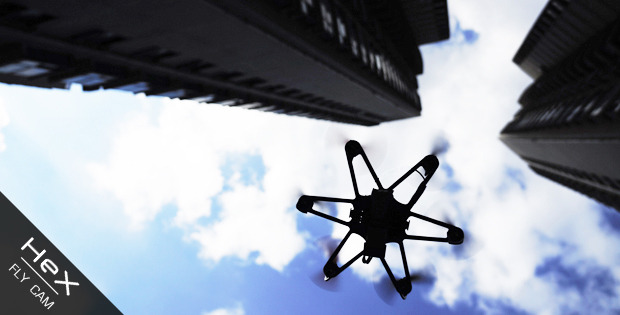 Hex is a completely open source nanocopter kit made by a community of makers from around the world. It’s also the world’s first consumer electronic product that uses 3D printing technology to achieve personalization.

“We often think of (how) the Internet enables you to do new things,” Ev Williams told a recent XOXO conference in Portland, Oregon. “But people just want to do the same things they’ve always done.”

Williams, in cofounding Blogger, Twitter, and Medium, has helped make much of the Internet we know today, and he has come to the realization that the Internet is “a giant machine designed to give people what they want.”

In this way, he says, organizing your startup around the Next Big Idea isn’t nearly as useful (or profitable) as taking a Very Old Problem and solving it in A New Way

Twitter has taken the cover off its initial public offering, making public its prospectus and setting the clock on one of the most anticipated stock sales of the year, Vindu Goel and Michael J. de la Merced report.

Twitter’s prospectus — whose filing was initially disclosed in a 135-character post on its own service last month — offers the fullest look yet at the privately held company. But while its growth is as high as had been anticipated in some ways, the document reflects a company that is still relatively small compared to its rivals.

Based on an internal valuation of its shares from Aug. 5, Twitter is worth about $9.7 billion. 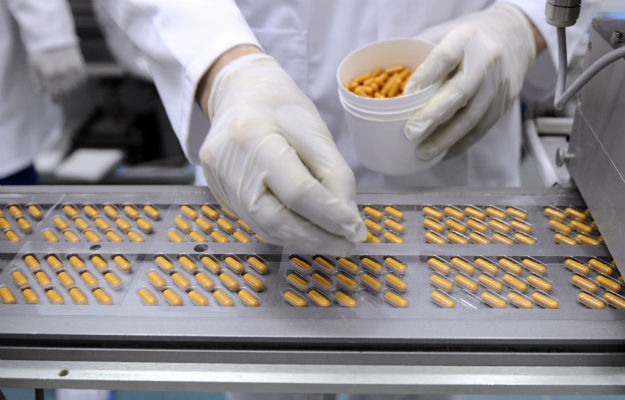 India Flooding World with Tainted Drugs, and Getting Away with It

Each time we take medicine, we assume that the manufacturer did its best to produce a quality product. Evidence is mounting, however, that some pharmaceutical manufacturers in countries like India cut corners and send low-quality products to major, developed markets. Worse still, they may have separate production lines for drugs they sell in developing markets like Africa, where poor quality is more likely to go unnoticed.

In mid-2013, India’s largest drugmaker, Ranbaxy, pleaded guilty in a U.S. court to several criminal offenses relating to the fraudulent manufacture and sale of adulterated drugs. (The United States is the biggest importer of generic Indian drugs.) Among other revelations, Ranbaxy’s executives acknowledged that “more than 200 products in more than 40 countries” are affected by “elements of data that were fabricated to support [Ranbaxy’s] business needs.” In other words, Ranbaxy made up facts and figures to demonstrate product safety for myriad drugs, including critical HIV medicines paid for by U.S. tax dollars and destined for the poor in Africa. As a consequence, the company was fined $500 million.

Meet Abu Omar: Al Qaeda Busted Him Out of Abu Ghraib. Now He Fights in Syria

Waiting for the tram in the southern Turkish city of Gaziantep, Abu Omar is on his way to the mall. No groceries today, his shopping list includes a Turkish-made tablet computer and a small GPS navigation device loaded with digital maps of the Middle East.

“It’s nothing special,” says Abu Omar, an Iraqi national, as he puts the goods in his rucksack. “But this stuff might come in handy after I make it to Syria.”

Abu Omar, a handsome young man with long black hair, is not the only one making the trek to Syria. Hundreds of Iraqi prisoners, mostly suspected or convicted jihadists, were freed in July after al Qaeda-linked militants staged a deadly jailbreak at the notorious Abu Ghraib prison near Baghdad. At the time, Iraqi and Western authorities feared that some of those men would travel to Syria, helping to fuel the rise of extremist groups there. Those fears have now become a reality.