All posts in Internet 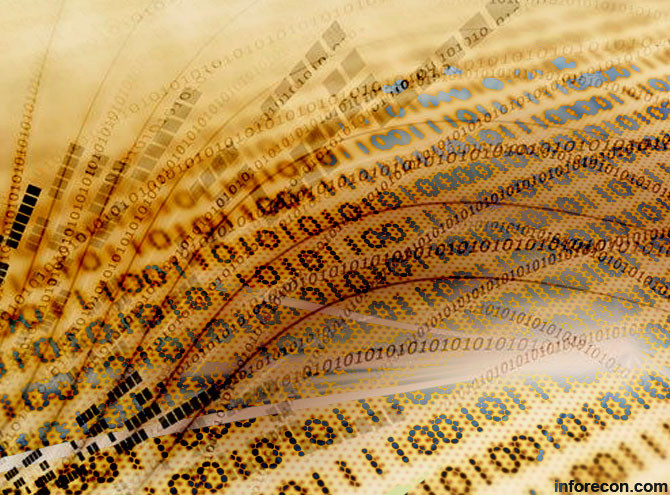 Big Cable Owns Internet Access. Here’s How to Change That.

Surveying the landscape of internet access, one could be forgiven for a single dank conclusion: Winter is coming.

We know that Big Cable’s plan for high-speed internet access is to squeeze with “usage-based billing” and data caps, so as to milk ever-growing profits from their existing networks rather than invest in future-proof fiber optics. We’re also seeing that Big Cable has won the war for high-capacity, 25Mbps-download-or-better wired internet access, leaving AT&T and Verizon to concentrate primarily on mobile wireless. Indeed, Big Cable’s share of new and existing wired-access subscribers has never been greater — cable got both all new net subscribers in the third quarter of 2015 and captured millions of subscribers fleeing DSL — and its control over this market is growing faster than ever.

Wall Street analyst Craig Moffett predicts that, in the end, unless things change, cable will have 90 percent of subscribers in areas where it faces competition from only traditional DSL and will have the lion’s share of subscribers in areas where cable faces competition from souped-up copper-line DSL and fiber-to-the-node (aka “fiber to the neighborhood”).

We’re already seeing the deadening effects of this. Pew reports that home adoption of high-speed internet access has plateaued, while the percentage of smartphone-only users in the United States is growing. Just 8 percent of Americans were smartphone only in 2013. That number is now 13 percent—mostly lower-income households, minorities, and rural Americans. What’s the reason for nonadoption? Mostly cost: The monthly fee for high-speed internet is the main reason most of these people don’t have access at home. Smartphone-only users just don’t have same the quality of access as home high-speed internet subscribers. We are amplifying and entrenching existing inequality by not taking on this country’s internet access problem.